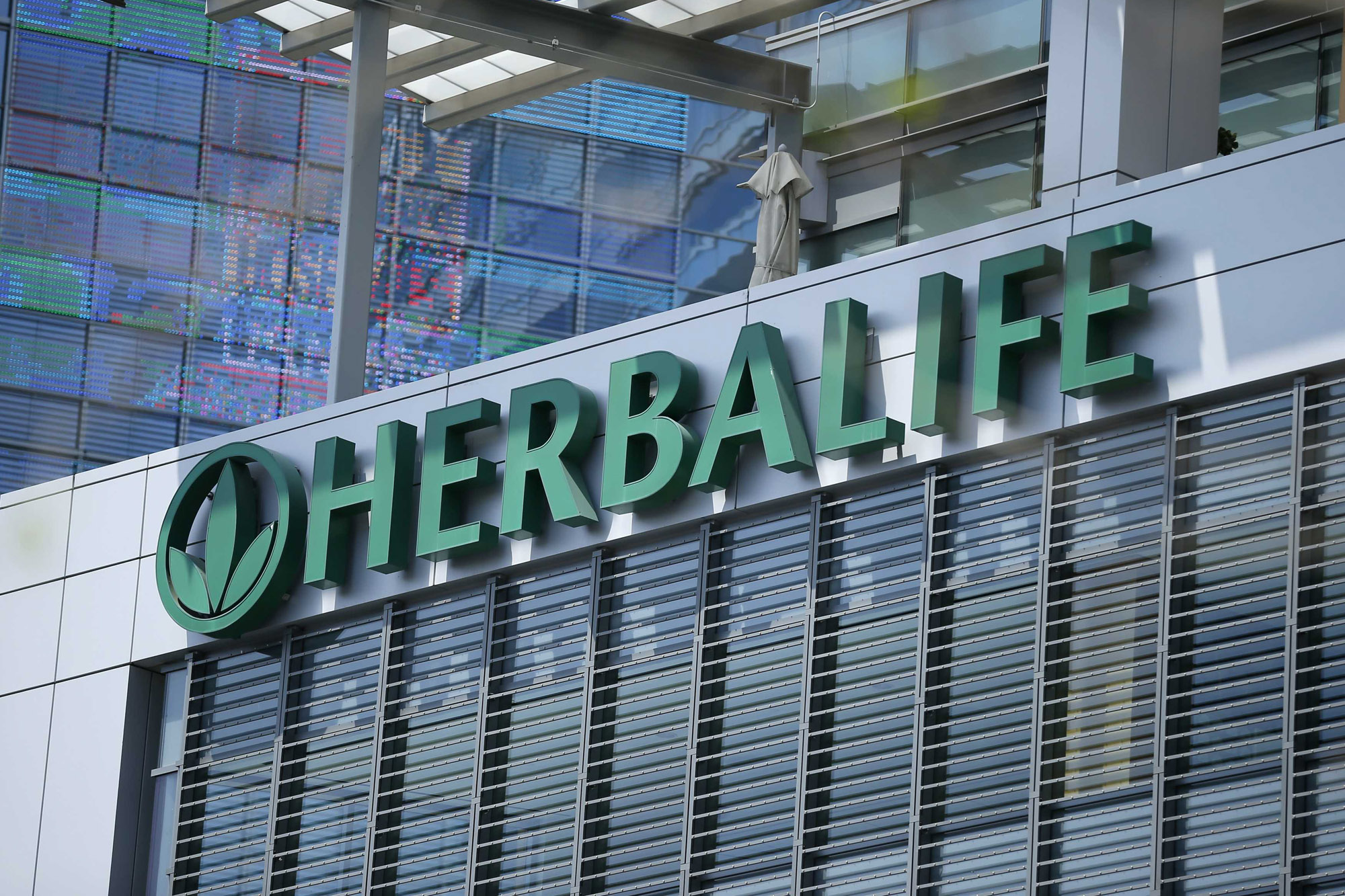 The recent $200 million Herbalife settlement leaves us with some open questions about how Herbalife will do in the stock market and what Bill Ackman will do with his short position.

In case you’re not entirely familiar with the concept, a short position is when a broker sells you a stock that they do not yet own. The broker is betting against a particular company, in this case Herbalife. The broker sells you “borrowed” stock at say $50 a share. They are betting that the stock will drop below $50, at which point they will actually buy the stock, at say $40. The broker then makes the difference of the $10 per share; you paid $50 and the broker paid $40. To put it simply, the broker—in this case Ackman—is betting that a company’s stock will decrease in value.

As of July 29, 2016, the stock price for Herbalife is up to 68.15 which is a positive 1.72% change. If you look at the past year, the stock price dropped in January of 2016 then gained over the last six months (up 47.22%). The recent settlement with the FTC coincides with another boost to the stock price. It seems that the market perception of this settlement is that the FTC does not see Herbalife as a pyramid scheme.

The next question is what Bill Ackman will do with his short on Herbalife. In 2012, Ackman sold short “about a billion dollars worth of Herbalife stock”. In a recent article in Fortune, Ackman says that his short position is costing him $100 million a year to maintain, but he doesn’t seem too bothered by that.

And—unlike the ordinary short—Ackman not only bet against Herbalife, he set out to make sure their stock decreased in value. He started a PR campaign against Herbalife in 2012. You can find a collection of videos and articles on therealbillackman.com, a site that is maintained by Herbalife to discredit Ackman. A quick google search will bring up even more articles on the story. To me, it seems like the market alone should make or break a company. Actively going after a company when you stand to profit from their demise seems like an unfair practice. Ackman’s campaign against the company has included direct attacks through the media and “hiring lobbyists to alert community groups to the alleged dangers of Herbalife and [giving] those groups money to find victims and connect them to regulators.”

If you have the time, a lot of interesting articles have been published from a range of sources that provide insight into both Ackman and Herbalife. From my perspective, the recent FTC settlement was a win for Herbalife. The majority of the concessions Herbalife made are things which were already industry standards. The settlement requires Herbalife to be up front about what a distributor can make in the company. That is nothing new. Since the Amway ruling in the 1970s, companies have been required to make legitimate income claims. The settlement also requires that distributors must sell 75% of their on-hand products to consumers before they can buy more product. Again this—avoiding front-end loading—is a paradigm that has been around since the Amway rulings. One change may be that Herbalife—and the industry at large—needs to make the end consumer more apparent in the sales process.

The strategy Ackman is employing seems unethical and in my mind should be illegal. He has set himself up as accuser, jury, and judge. It seems that a person who stands to gain billions of dollars from the downfall of a company should not be able to actively make public accusations or lobby against them. It seems that Herbalife has won this time. The continued stock price increase seems to show that Herbalife can and will succeed.