Did You Hear What I Said? 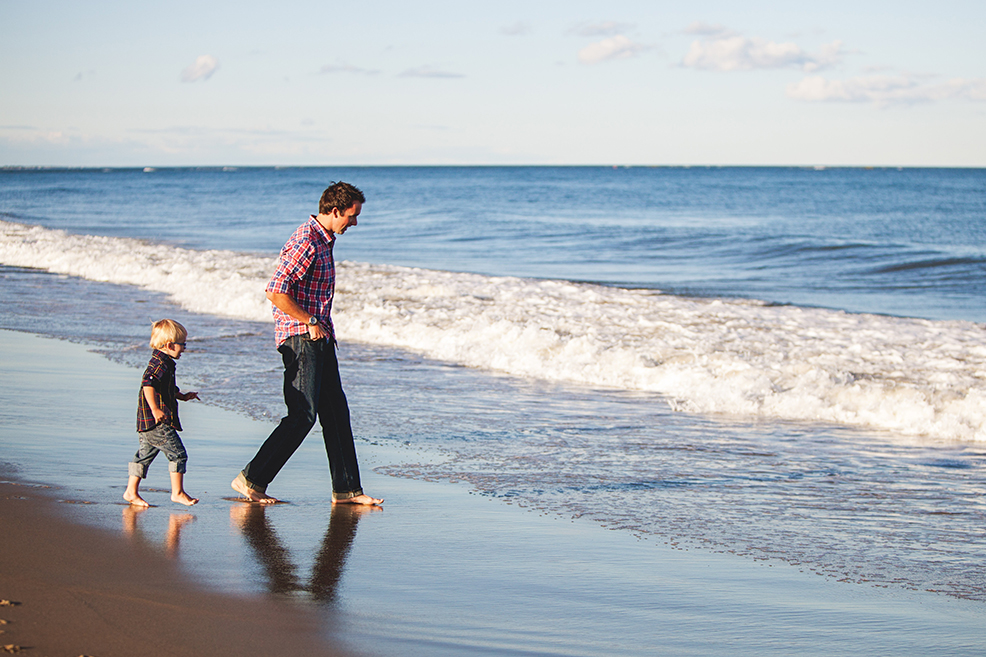 Years ago on a Saturday morning I was sitting in front of the television, working my remote control while my six-year-old son was in the kitchen working on his oatmeal (which he called “eatmeal”).  After a couple of minutes I caught him out of the corner of my eye hopping down from his seat and headed over to some cars on the floor.

Based on my years of experience as a parent, I knew he couldn’t have finished his breakfast that fast, even if he had used one of our big spoons.

There was no response.  He just kept on with his two-handed, two-car drag race.

I took a moment to decide on a channel, then spoke again with clearer direction: “Make sure you eat all your oatmeal before you play with those cars, buddy.”

Still nothing from him but revving engine sounds.

Well, that was it. I had asked two times, and he was clearly ignoring me. Time to demand some respect. From my cockpit seat, remote in hand like a king’s staff, I hollered, “Did you hear what I said, son? Finish your oatmeal!”

He looked up at me as if he had never heard a single word and replied, “I don’t want any more eatmeal. Did you hear what I said?”

Are you serious? I thought. Did I just? You little. Did I just hear what I thought I heard?

I stood up and pointed to the stairs and said, “Head up to your room right now, son!”

He looked up at me, stood up, put his head down and went upstairs without another word. As he got close to the top step I added, “I want you to think about what you just said.” He turned the corner and vanished down the hallway.

What the heck just happened? I swore I’d taught him better then that.

I sat on my throne for a few more minutes, stewing over how kids these days watch too much TV, learning sarcasm and lack of respect for their parents. Eventually the thought of him being up there alone, wondering where he and I stood, got to me. I love him. He was only a little boy. I still had plenty of time to reprogram what some Disney show might have taught him.

I headed up the stairs. Slowly, I opened his door and found him sitting on the edge of his bed.  I walked in and sat next him. His cheeks were still wet. He was staring down at his little hands.

My heart ached. I wanted to do this the right way, from ground zero. So I started with a simple question.

“Son, who taught you to talk like that to me?” Without hesitation he looked up at me and said with a soft voice, “You, Dad.”

My mind raced, searching for clues. Suddenly my own words echoed back at me: “Did you hear what I said?”

He was right. He was simply being a mirror of me.

I got down on my knees and hugged him while I tried to release the awful pain in my gut. I asked for his forgiveness and promised I would try to speak more kindly to him in the future. I also apologized for unfairly sending him to his room.

More than a decade has since gone by, but I’ve thought about that lesson more than a hundred times. I wish I could say I’ve been a perfect father ever since. I haven’t. Not even close. But since then I have stopped myself many times and asked, “Do you hear what you’re about to say?”

It’s a clue, a gift really, from a little boy sitting on the edge of his bed. I hope somehow, someday it comes in handy for you.