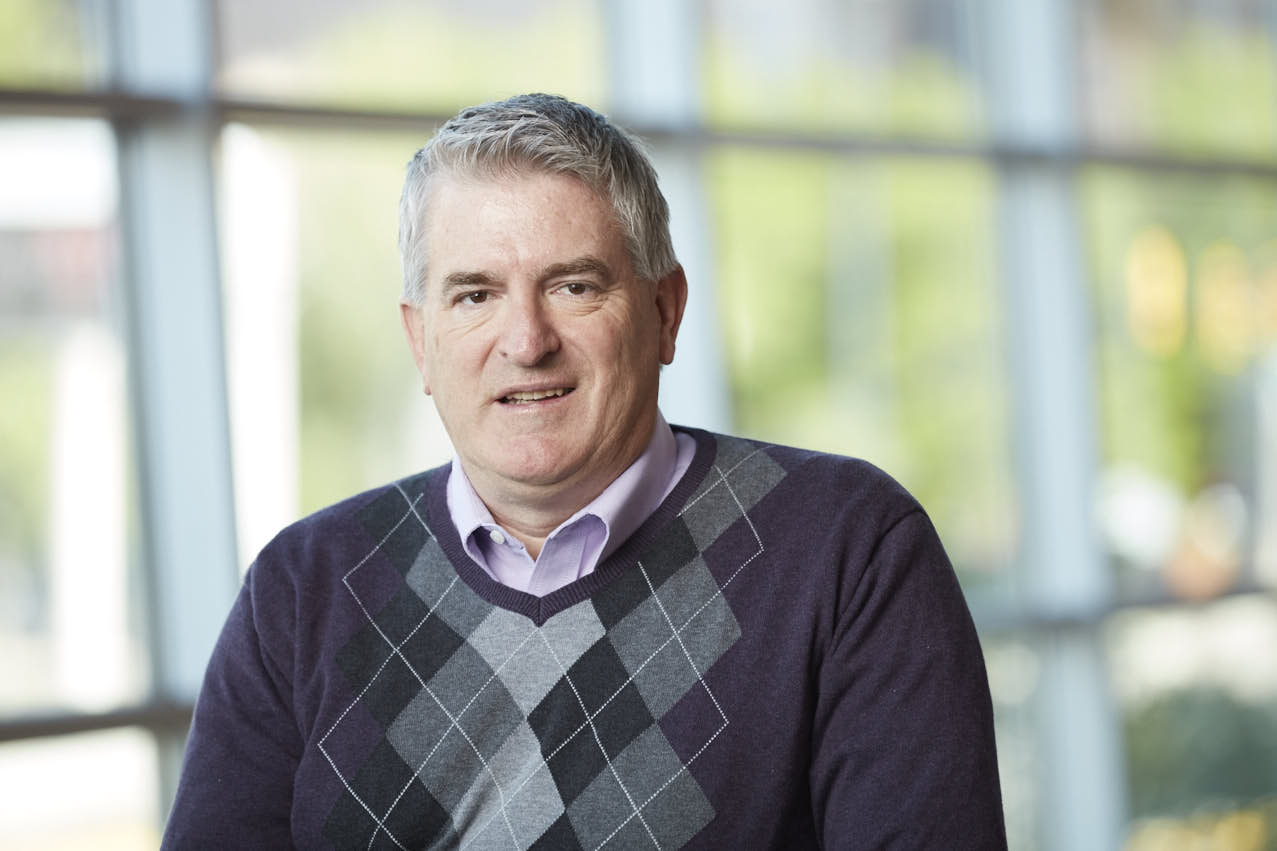 Moy M Chambers is CEO of Allspice Technologies, and Advisory Board Member for PurePredictive.com Direct Sales.

Mr. Chambers is a technology leader in the Direct Selling Industry.

Mr. Chambers was first inducted into Direct Selling industry as a Distributor in 1994.  He saw the potential of the industry and developed a passion for it.  This later led him to start up Allspice Technologies, a Direct Selling consulting firm that provides services to large and small Direct Selling companies.  He has worked with all major direct selling software systems and has designed several other in-house systems.

Career path is as following: