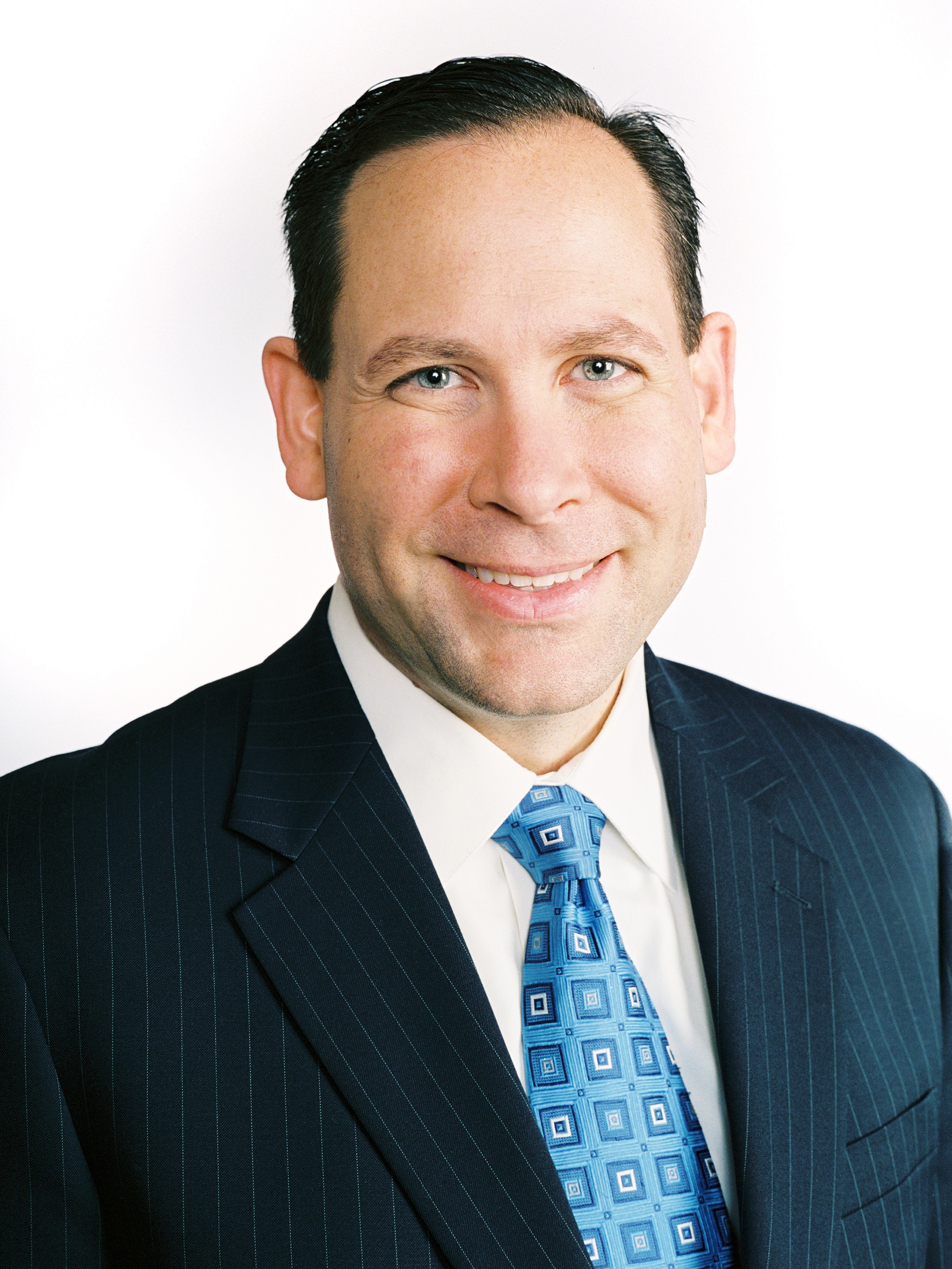 We, as an industry, don’t yet know the repercussions of FTC v. Vemma. We can’t know which, if any, of the new restrictions placed on Vemma will become industry standards, or if this case is even about industry standards.

Most of the new restrictions influence Vemma’s compensation options; however, compensation itself wasn’t the impetus for the FTC’s legal action. Instead the FTC’s concerns were the college-aged target market, the use of wealth imagery in marketing videos, and the tendency of corporate and distributor figureheads to dance on the line between legal and illegal income statements. It’s worth noting that many of the restrictions directly impact common practices across the industry—the selling of packs, the use of autoship, and the use of personal volume in qualification. Prior to FTC v. Vemma, these practices were never construed to be damaging to the consumer.

When a court case creates precedents like these, they tend to linger—either paving the way for future cases or evolving quietly into rules of thumb around the industry. Yet, many of the changes imposed on Vemma will be difficult to implement, so we’re unlikely to see them adopted unless other companies come under fire for the same practices. In the meantime, we’ll be wondering what these rules really mean.

To illustrate a part of this uncertainty, let’s talk about the 70% rule. The 70% rule is in common use across the industry, bears similarities to the new rules for Vemma, and emerged under similar circumstances.

After a long legal battle, in 1979 the courts decided that Amway was not a pyramid scheme and allowed it to stay in business under a set of new requirements. One requirement, designed to prevent front-end loading, dictated that distributors sell or personally consume 70% of all the products they purchased. Though this “70% rule” was directed only at Amway, most other MLM companies, including Vemma, have adopted it to avoid drawing negative attention from the FTC.

The FTC brought up Vemma’s 70% rule in court. Though the company had a system in place for checking on personal consumption of product, they were behind in using it—they checked on 15 distributors each month, but let several months pass without checking in. The FTC called this unreasonable, but they never said what would be a safe practice, or even whether or not practices like these are necessary. It sounds negligent to let a safe-guarding policy lapse like this, however that negligence is not as clear in light of the nonexistent confirmation that it’s necessary for all MLM companies to abide by the 70% rule. It’s possible that the FTC brought attention to this merely because Vemma said they were applying the rule while failing to do so.

If the “51% rule” becomes an industry-wide practice like the 70% rule, companies may register each new member as a customer, and then transition them to distributors only when they begin to recruit. From an operational perspective, this isn’t difficult to implement. But it requires a mindset that may be difficult for many distributors to adopt. It adds another step in the recruiting process. It slows things down in the process of building an MLM business.

It is especially problematic to advocate this kind of policy now that MLM has become an e-commerce industry. Before the Internet, distribution happened face-to-face and the recruitment side of a distributor’s business occured naturally over time. Today’s distributors often allow prospects to self-register through an online shopping experience and perhaps never or rarely interact face-to-face with downline distributors. Technology has made recruiting a smooth, fast, streamlined process; adding the 51% hurdle could slow the momentum that technology has fueled.

And who is going to be the first to implement a 51% rule? To illustrate the problem this creates, let’s say I am a company who trusts the FTC to mean what they say and I bravely comply with the 51% rule as if it were law. I will be destroyed by my competitors. Unless every company is doing the same thing no one will want to work for the one company that has implemented the 51% rule.

We can certainly visualize ways to resolve the concerns raised by the Vemma case, but we can’t guarantee that the solutions we devise will result in the continuing health of the MLM industry or even satisfy the FTC. Right now, complying with the 51% rule puts Vemma between two enemies: the competitors who will tear them apart and the FTC who might say, “That’s not what we meant. You’re doing it wrong.”

Thirty-five years ago, following the 70% rule didn’t change the way companies paid compensation or make them less competitive. The Vemma case is different. Several of its prohibitions will make Vemma less competitive, including restricting the use of personal volume qualifications, which is a key practice in most binaries and unilevels. Is it possible that this first step on that path was the result of a grudge that had nothing to do with compensation? Requiring 51% of volume to come from customers and stripping PV qualifications industry-wide would create a major shift. However, as I already said, it’s impossible to know if these rules will ever be applied to other companies. Meanwhile, Vemma is attempting to throw their hat in the ring again, fighting to come back against nearly impossible odds.