After I spoke at the inaugural convention for the Distributor Rights Association (www.mlm-dra.com), I got to thinking about all the ways that MLM companies design their written policies (and unwritten tactics) to protect their own interest. After all, the distributor agreement we all signed represents what the distributor agrees to do. Distributors never ask the company to sign a company agreement. So, naturally, the regulations and policies described in these agreements are pretty one sided in favor of the company. Fortunately, most MLM companies don’t abuse this power, and they show great discretion and some latitude in applying their policies. They recognize that their distributor force is their lifeblood, and they try not to alienate and discourage them. Unfortunately, some don’t get it.

Product return policies, and more importantly practices, are one area where the company’s true attitude towards its distributors are exposed. No company in any industry likes to give back money. But, in many cases, returns can eventually be profitable.

Good will, trust, positive image, and reputation are created by making people happy. Not accepting returns, on the other hand, makes people extremely unhappy and can wreak havoc. One famous (now infamous) MLM company refused the return of product to about 20 people who then filed complaints with the state Attorney General. Those complaints triggered an investigation of the company, which resulted in its eventual closure and a criminal indictment against the owner. The total amount of refunds requested by these 20 people was $8,000. It was probably the costliest eight grand an MLM company ever got to keep.

Here are a few ways some companies can getcha’ when you try to return product.

Then, there’s this classic, which has only happened once, to my knowledge. And, this is absolutely a true story (that will be hard to believe).

The CEO of an MLM company noticed that quite a few bottles of its weight loss capsules were being returned only partially used. So, he sent a notice out to all distributors that since the entire 30 day supply of the product had to be used before the results could be fairly judged, the company was no longer accepting returns of this products…unless the bottle was returned EMPTY!

No need for the DRA’s assistance on this one. Most distributors found a way around this policy all on their very own. 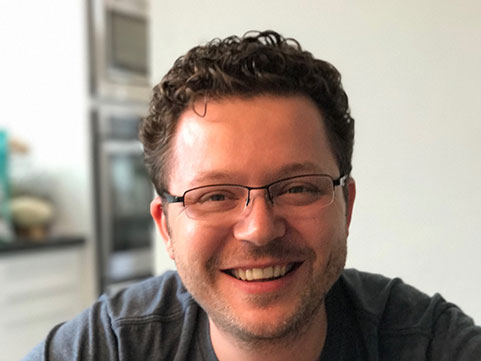 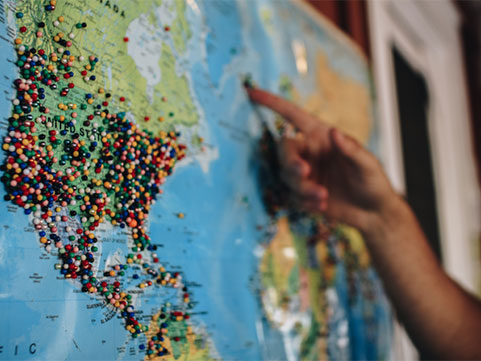 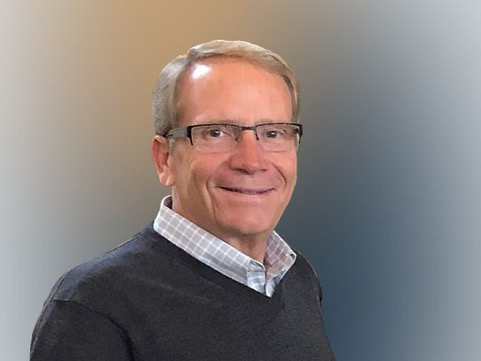