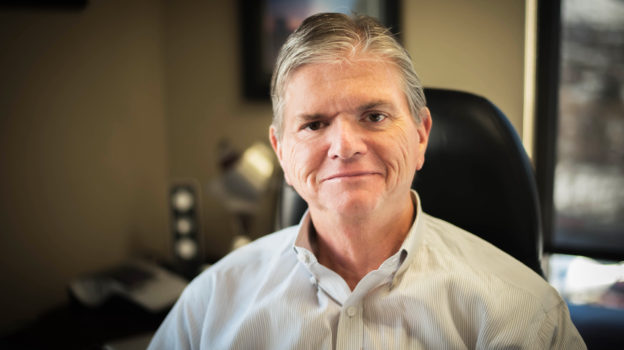 Do you want to create the best MLM compensation plan? Are you launching a start-up and looking for advice on how to build it right?

We’ve watched the evolution of compensation plans for decades. We know all the common problems. One of the biggest problems in the industry is people think about compensation wrong. They focus on the wrong things.

When you design a compensation plan you should be thinking: “I want to promote certain activities. What’s the best way to promote those activities?”

But more often than not, that’s not what people think about.

Whatever the plan of the day is, people believe picking that plan is the make-or-break decision in compensation plan design. It’s not! Top notch companies use all three common plans (breakaway, unilevel, binary). It should be obvious to everyone who’s been in the industry for a while that you can launch a company on the right path no matter what plan type you use. Why are people confused about this?

The magic in the compensation plan is what it does.

Every MLM company has (on average) 40% of the wholesale dollar that they’re going to divide up among their distributors. The magic is in how well the company divides that commission money up among the business builders. That’s all that really matters.

If you’re a salesman trying to sell this product and the sales leaders above you who are helping you are earning compensation for that help, that’s a good thing. That’s magic.

On the other hand, if sales leaders who don’t know your name are getting compensated for your work, there’s not much magic in that plan.

The magic is in the paycheck going to the right distributor. There is no magic at all in the plan type itself.

The plan type is a means to an end. Any plan can be designed to put money in the right pockets—there are lots of ways to get it right. You just have to think about those pockets instead of thinking about what’s hot. I bet I know what you’re thinking:

There must be some reason why so many people believe in the power of plan types. Plan type must give you something.

You’re right! Plan type can give you something. It’s just not as big a thing as people think.

If a specific plan type gives you anything, it’s a rush of adrenaline among the distributors.

Plan type doesn’t really matter but people who think it does will behave as if it does. If the industry is hot on binary, and you decide to design a binary plan, then some segment of people—people who believe in binary magic—will join just because it’s a binary.

When those people join your company, they’ll give it an adrenaline jolt. They’ll spread their unfounded excitement to others. They’ll use that excitement to recruit. In a sense, the hype will become reality. But the bottom line is:

Companies can run on pure adrenaline for two to three years. We’ve seen them go even a little longer. We’ve seen people who are so convinced that a plan type is magic that they get in and they stay at it for two, three, four years before they realize there isn’t magic there. Let me put this another way:

Some companies grow and thrive on a salesforce of well-meaning but misguided enthusiasts. And sometimes those companies get away with it for quite a while. So, you could argue that having the hype behind you is a good thing. But sooner or later the rose-colored glasses come off. What happens then?

It all depends on how real the magic is.

If the magic is real, you can spin the adrenaline into something real.

Let’s say I’m a distributor. I got in because I think the plan type is magic. If it turns out that (under the adrenaline rush) the compensation plan is built on values and it rewards the right behaviors, then the magic is real. The hype wears off but I’m making my paycheck so I’m going to stay with the company. It’s that simple.

But what if the plan’s not built on good principles?

People won’t be able to earn what they’re worth. After the hype wears off, if there’s nothing there that’s worth staying for—no paycheck to justify my efforts—I won’t stay. No one will stay.

One day, I—the faithful distributor—lift my head up, look around me, and realize I’m not making any money. Maybe I realize I could make more money flipping burgers at McDonalds. And at that point it’s over.

Why do you see so many companies grow and grow and then drop off a cliff?

It’s the adrenaline. It’s the unsustainable compensation strategy. Hype wears off. Whatever growth, whatever revenue you spun that adrenaline rush into, it’ll crumble into nothing.

This is what I mean when I say: plan types are a means to an end.

It can be a good thing for people to believe there’s magic in a plan—even if they’re misunderstanding where the magic is—but only if the perceived magic is at least somewhat related to the actual magic.

If you don’t know how to make real compensation magic happen, I’ve written two books and many articles about it. You might want to check out this article I wrote on compensation plan payout. Or, if you feel like your compensation plan needs a checkup, reach out to my incredible team at MLMCC.