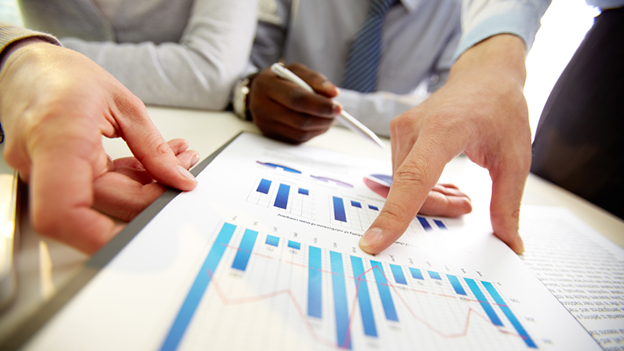 Is this a good thing? I don’t know. But it is a reality. Distributors expect you to go where their business is, but companies need to remember it is their business; they have to balance the demands of the distributors with the economic realities of opening many of these markets. There are good things in this “wild west—follow the business” environment, however it is important for companies to look at all of the issues surrounding each and every market the company enters. Let’s discuss some of the pros and cons of a company moving internationally.

If California were a separate country (and sometimes it seems they are), it would be in the top 10 largest economies in the world (http://www.lao.ca.gov/LAOEconTax/Article/Detail/1).  This is something that a company must keep in mind as it plans to move into the international marketplace, don’t pass up the markets you are in to chase after less lucrative markets overseas.

According to WFDSA world retail direct selling reached over $178.5B (in U.S. dollars). Almost 70% of the revenue came from 10 of the 68 countries and regions in which direct sales take place; the United States brought in $32.6B, China $27.2B, Japan $17.9B, Korea $14.4B, Brazil $14.1B, Germany $8.4B, Mexico $8.1B, France $5.3B, Malaysia $4.6B, Russia $4.3B. You don’t necessarily have to avoid those markets doing less business. However, you may want to consider why some countries do better than others. Laws, technology, distribution systems, and social networks all influence how well an MLM will perform in a country. We see MLM companies opening offices in 10, 20, even 50 different countries. This is a very expensive way to do business because each different country has different laws—the labeling requirements for the product are different, you have to deal with that country’s equivalent of the Food and Drug Administration, etc. In some cases, it may not be worth it, because almost all the business is conducted in 10 countries.

Differences in Per Capita Income

In different marketplaces, the way direct sellers do business is very, very different. You have to consider the income of the people to whom your distributors will be selling. You must also take this into account when you design your company’s commission plan.

For example, the per capita income of the United States is around $30,000 per year. In countries like the Philippines and Thailand, income is one tenth of that. A company’s business model must adapt to handle each country’s specific differences.

This can be especially problematic for the commission plan. A plan that works well in a country with a high per capita income, like the U.S., may not work at all in the Philippines. This is because the qualifications for personal volume, group volume, and organizational volume are all designed around the consumer buying patterns of a country with an income of $30,000.

If you take that to the other end, some countries popular with direct selling companies have a per capita income of $3,000. If a company uses the exact same commission plan with roughly the same qualifications, then a distributor in the Philippines must sell to ten times the number of customers just to meet the qualifications!!

Check out part two for more insights about international expansion.