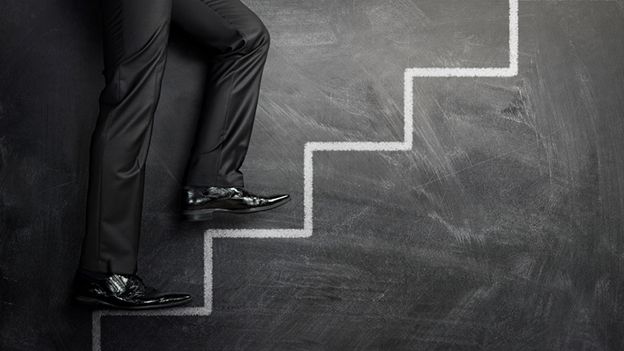 Most of the MLM commission plans that are called Uni-levels today are actually Hybrid Uni-levels. Typically, the Uni-level Plan is the backbone and then other commissions like fast starts and/or pool bonuses are added to increase earnings. So, this Plan features a level commission as the primary commission. Some of the common additions to the level commission include:

In a Uni-level Commission Plan, everyone is a distributor. You get paid on your distributors down X number of levels, and the company tries to get extra money to you by creating a different kind of differentiation besides sales force classifications.

Caution: With a Hybrid Uni-level Commission Plan, make sure to note how the different types of commissions in your mix interact. You might find some conflicts or opposing forces at play. Eliminate them quickly!

Many of the new Hybrid Uni-level Commissions now have a fast start commission, The challenge is to create a segment of your downline that you can make a higher percentage on. Without a good fast start program, a Uni-level Plan will stay close to the 5% earnings line. A fast start could bump earnings up to 7-12%.

A good recognition and reward method to build into a commission plan, especially for the new recruit, is a fast start program, which is a different commission schedule paid on new distributors for the first one to three months after being sponsored. The basis for this program is time instead of rank. So, when I sign you up, I make more on you when you come on board and less later. When a distributor signs up a new recruit, that distributor is compensated for certain products, product packs, or a specific amount of product the new distributor initially sells under a special Fast Start Commission Plan instead of the standard commission plan. The purpose of the fast start is to get higher sales commissions to the upline on the first few sales as well as to newcomers to the program. More money goes to the sponsor and less to the upline on each new recruit’s sales. Distributors can earn fast start commission each time they recruit someone for as long as they are in the company, but it’s only paid for the first few months or on a certain amount of a recruit’s sales volume. Another variation is for the company to pay half of the new recruit’s volume under the fast start and half under the standard commission plan.

Hybrid Uni-level and the 5% Plus Theory MLM companies build commission plans by dividing up their downline and deciding how much to pay each division. The purpose of the 5% Theory is to provide a standard for companies to allocate commission money. Most commissions today are built on the theory of the 5% plus curve. This theory says each upline distributor that receives commissions will receive at least 5% in order for the commission plan to be viable. For further explanation of the 5% Theory, see “Determining MLM Compensation,” by Mark Rawlins. How does a Hybrid Uni-level Commission Plan create the above-referenced 5% Plus Commission? With Hybrid Uni-levels, there are only customers and distributors. With customers, you can receive retail commission if they’re first level to you, but that’s true in all plans—you can receive retail commission, theoretically. With distributors, you receive Uni-level commissions. When a distributor moves up in rank, he doesn’t receive a new type of commission. The commission you get is not based on what rank he is, like in a Breakaway Plan (if you are a sales leader).

If you’re thinking about starting an MLM company using this type commission plan, spend the time and energy to create realistic data models with lots of variations of the plan. Do dozens of commission runs before you decide on a final commission plan so you know exactly what you have when you’re finished. This will enable you to confidently tell your distributors how the plan is going to pay.