What is Livestreaming and Why Should Direct Sellers do it? 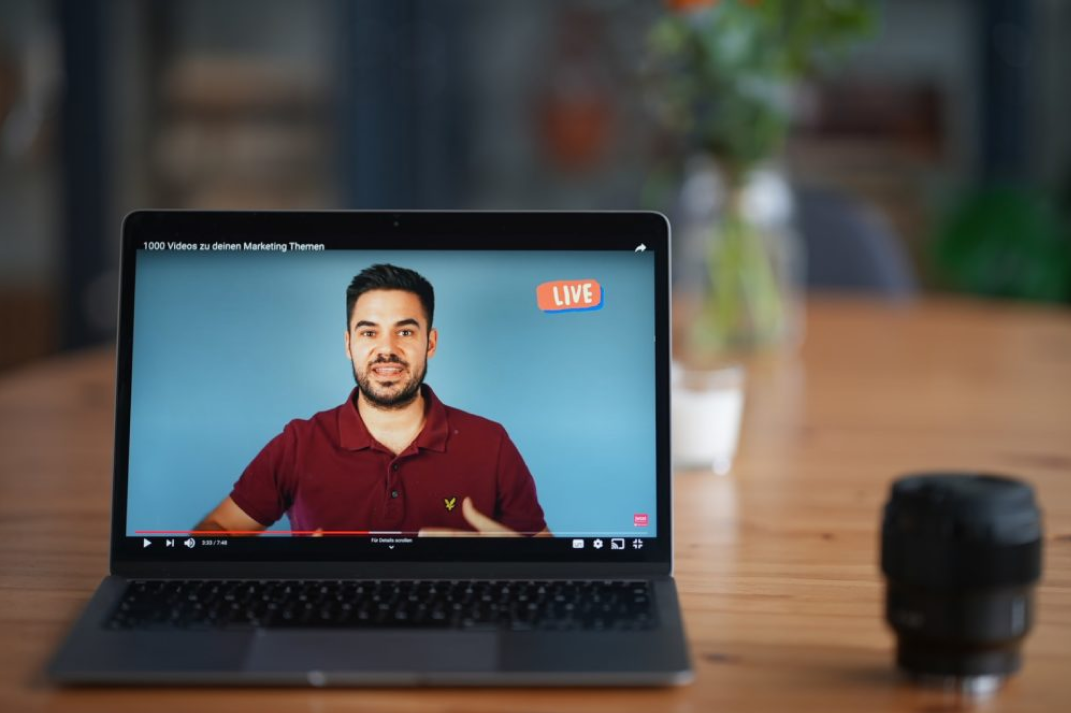 The applications for livestreaming are endless. Gamers, artists, intellectuals, pundits, and entertainers of all stripes have been using it to capture audiences for more than a decade. But today the big thing in livestreaming is livestreaming commerce—selling products to your audience while livestreaming.

It’s clear from our conversations with some folks at company headquarters that not everyone knows the difference between livestreaming and video conferencing. The distinction is important. Livestreaming works differently and your distributors should be using it differently.

A livestream is usually public. Unlike video conferences which are open only to those with an invitation, livestreams are open to a broad audience. Viewers can pop in and out at random. Depending on the platform viewers might be limited to the streamer’s friends but the stream might equally be totally open to anyone in the world who wants to participate.

This means that when your distributors livestream, they need to be on their best behavior. They must assume that the FTC—and any other unfriendly viewer—might be watching.

You might wonder why direct sellers should use livestreaming platforms when they invite this level of risk. The answer is the reward.

Livestream commerce is booming in China and the rest of the world is catching up. In 2020, about 265 million Chinese consumers shopped via livestream—that’s 47 percent of livestreaming users in China.  While the sales method is still somewhat new in the United States, it’s growing fast. “The number of live events grew by 1468% between January and August 2020” (Uscreen). Livestreaming allows for the personal touch between people who don’t know each other, and that social engagement between streamer and customer also increases likelihood of purchase.

So how does livestream marketing work?

Picture this. A friendly woman comes on screen. She knows your name (or your screenname) and some details about your personality and your life—the name of your dog, the ages of your kids, your hobbies, and even your sense of style. You’ve never actually met her, but when you type a message in the chat box, she sees it and she respond out loud to you like you’re friends.

Now imagine that woman is a fashion enthusiast. That’s part of her personal brand. When she streams, she talks to you about fashion—maybe she talks about fashion history, designers, news, trends. But some portion of the time she spends streaming, she spends talking about her favorite clothing brand. She models outfits from that company. She talks about the fabric quality, the feel of it, the way it hangs. She talks about the way the garments are constructed, the stitching, the silhouettes. She shows you the way it moves with her body when she does different things. She knows everything about the product and she loves to talk about it and, when you buy the product, she gets a little bit of money.

That’s livestream marketing. And many direct sellers are itching to get in on it. At MLM.com we started talking about it years ago—as early as 2016. But the technology and the adoption of the technology wasn’t there yet. These things take time. Today seems to finally be the day of the livestream.

How livestream commerce allows for interaction

Distributors hold parties on livestreaming platforms where they broadcast video, from their phones or webcams. They bring catalogs to life by modeling clothes, jewelry, accessories. They demo make-up looks and skincare products on live models laughing and chatting and bringing the social experience of the salon into the viewer’s phone screen.

Meanwhile an audience of viewers sends chat messages in response.

And now and then a viewer gets the thrill of the livestreamer calling out their screenname and responding to them verbally.

There’s something bigger and better about being spoken to by a person on camera—a person who’s being watched by an unseen, potentially worldwide audience. There’s a mystique to the livestreamer that didn’t exist with an in-person party. And smart direct sellers grabbed hold of that mystique and made it their own.

The secret is in the parasocial relationship between the livestreamer and their viewers.

What are parasocial relationships and what do they have to do with livestreaming?

Parasocial interaction has been the subject of psychological research since the 1950s. In a parasocial relationship, a viewer feels a connection to a celebrity or, for example, a TV character. There’s an illusion of intimacy. I might feel that Villanelle from Killing Eve is my friend and that might help me to feel emotionally invested in the season finale. But Villanelle doesn’t exist in the real world.

This is a very common experience. We’ve all gotten attached to television characters or celebrities.

This same type of bonding occurs between viewers of a livestream and the livestreamer. It’s probably obvious how this could supercharge the magic that already exists in direct selling. If I can convince people that they know me and have a relationship with me without actually meeting them or bonding with them in the traditional way, my warm market for sales can grow exponentially larger than it could in traditional direct selling.

But it seems livestreamers don’t just have an advantage over regular direct sellers. It may be that livestreamers have a greater ability to form parasocial relationships than traditional celebrities and characters. Why?

Livestreamers can reach more niche, targeted audiences and they can interact more directly with those audiences. Furthermore, livestreamers might have a greater ability to influence the way their audiences shop.

What the research says about livestream marketing

Before we conclude our review of the research, we have to take a step back and look at the counter points.

First, a lot of the data comes out of China and other parts of east Asia where cultures are quite different from that in the United States (for example, China is much more community focused while the US is more individualist). It’s difficult to know how cultural differences might impact this data.

Second, there is some data showing downsides to marketing on livestreams. For example, one study showed that viewers perceive the product recommendations of livestreamers as less credible if they are sponsored (or put another way, if they are paid to make those recommendations). This has obvious negative implications for direct sales companies looking to get into the livestreaming space.

Livestreaming might be a great addition to your sales strategy but before you jump in with both feet, there are a few things you should consider.