Pay leg commissions are built on a simple concept. They are the primary commission in binary plans, and they are only used in binary plans. They are excellent at guaranteeing that the payout goes to the distributors who are building their organizations.

Based on company policies, each distributor has one or more downline nodes. Each of these nodes has two downline legs; a reference leg (also known as the strong leg) and a pay leg (or weak leg). As the alternative names suggest, the weak leg generates less volume and the strong leg generates more. The distributor is only paid on volume generated in his or her pay leg. However the distributor is paid to unlimited depth—no other commission works this way. So the distributor is paid a certain percentage—usually 10%—on literally all of the volume generated in his or her pay leg(s).

In this chart, the distributor at the top of the tree can expect a commission of $49.50—10% of $495. The ease with which a distributor can calculate their percentage is one of the draws of a binary. Distributors know the exact value of each additional downline sale they make.

As a binary distributor, your objective is to balance the volume in your two downline legs. If the distributor depicted above had $520 of volume in both legs, he would earn $52. If one of his two legs grew beyond that while the other stayed the same, he would still earn $52. If your legs have equal volume, you have maximized your payout.

The pay leg/reference leg designations are not static, so if someone in one side of your organization starts taking off—recruiting heavily and growing the leg in which they reside—and if everything else stays the same, that leg will become your reference leg. Alternatively, if a heavy hitter in your reference leg leaves the organization, over time that leg may decline and become your pay leg. When you recruit new distributors, you want to place them in your pay leg.

However, there’s always a maximum company-wide payout (or cap) associated with pay leg commissions. If there wasn’t, it would be possible for commissions to payout more than 100% because of the unlimited depth on volume.

Most successful companies (binary or otherwise) pay somewhere between 50–40%. This is the range at which commissions can remain sustainable for the company. There are different ways that binaries stay in that range, but it’s usually preferable for a company to cap secondary commissions—bonuses paid in addition to the pay leg bonus—rather than the pay leg commission itself. The reason for this is the simplicity of calculating that 10%. Distributors will know if they’re receiving less than 10% on their pay leg and that 10% is—from the distributor’s perspective—a key benefit of a binary plan.

Although sometimes the details can become murky, the core concept of pay leg commissions is simple to explain and understand.

Distributors are paid on unlimited depth of volume up to a maximum amount. Distributors may “stack” their downline without hurting the company because it doesn’t matter if the volume is one level away or 500 levels away, they will still get paid on all of it.

Pays a flat percentage based on volume. There is no money in the commission to incentivize salespeople for taking care of their customers, because they’re outside of the tree and thus outside of the pay leg.

No urgency once they’re in

There is no motivation for the distributor to advance in ranks because the unused reference volume carries forward and is not lost or forfeited.

The pay leg commission is the primary commission for the binary compensation plan. In the past, this plan was seen as the “new kid on the block,” but binary has taken its place as an industry standard and doesn’t seem to be going away any time soon.

Want help designing a pay leg commission? Reach out to us at MLM Compensation Consulting. We offer data-driven compensation plan design and analysis.

This article is an adapted excerpt from Mark Rawlins’ book From Commission Plan to Compensation Strategy. Give it a read if you want even more information about commissions and how they come together in compensation plans. 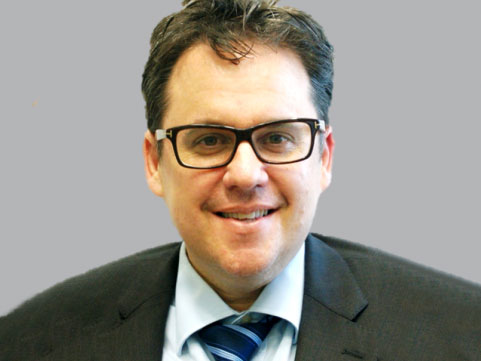 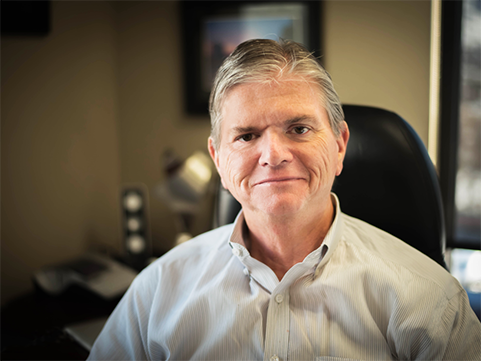