Power to the Poor! 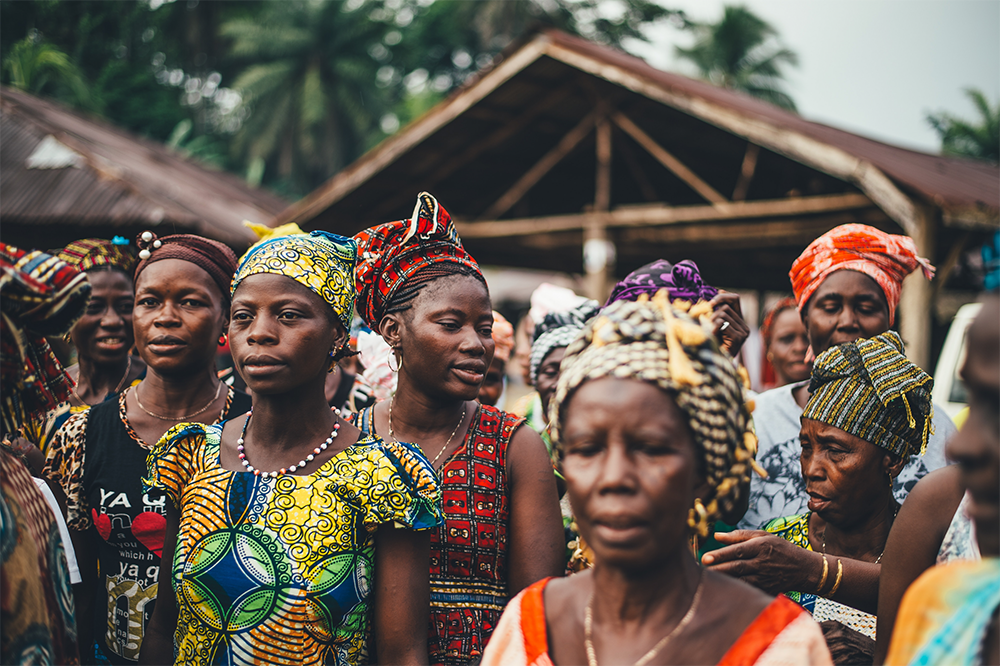 The poor need solutions to their problems as much as (if not more than) any other socio-economic strata.

Their needs are different from those of the middle-class, but they’re also often greater.

And, although individually the poor have little to spend, collectively “they possess most of the buying power in many developing countries” (Foreign Policy). Believe it or not, selling to the poor can be ethical and it can be good business!

If you’re clever enough to design a product line that poor consumers need, that makes a positive difference in their lives, and that fits within their budgets, you can make a profit and help the less fortunate. A perfect example of this exact product strategy in action (within the direct sales channel) came to our attention a few weeks ago: Solar Sister.

In fact, Solar Sister goes one step further than that by selling a product that helps the poor consumer cut back on their preexisting expenses. Think I’m exaggerating? Keep reading.

Who knew that people living in off-the-grid areas of Africa had cell phones? It turns out almost everybody in Africa has a cell phone:

“In Africa, less than one in three people have a proper drainage system, half of the population live in areas without paved roads, and only 63% have access to piped water. Yet, 93% of Africans have cell phone service” (CNN.com).

For the Poor, Clean Energy isn’t a Luxury—It’s a Necessity!

The communities that Solar Sister reaches out to are still using kerosene lamps and wood-burning cookstoves, both of which emit health-threatening fumes. Sadly, “over 600 million people in sub Saharan Africa live without electricity and over 700 million depend on harmful fuels such as firewood and charcoal for cooking” (solarsister.org).

Solar Sister makes it possible for kids to study after sundown and for mothers to cook dinner—without breathing toxic fumes. According to their website, they’ve “reached over 1.4 million people across Africa with solar energy and clean cookstoves and kickstarted over 3,400 clean energy entrepreneurs!” Isn’t that incredible?

Remember what I said in the intro about Solar Sister saving their customers money?

Kerosene is expensive—much more expensive than contemporary solar tech. These rural African families that Solar Sister markets to are spending “$2 or $4 a week on kerosene,” which sounds like nothing to the American reader but is a substantial part of these families’ budgets.

If $2 was a lot of money to you, it would be, “a big investment … to purchase a light” as Solar Sister founder, Katherine Lucey, put it in a recent interview. “But it is within their grasp” (CleanTechnica.com). Their least expensive light costs around $5.

Just imagine what it would be like to spend $2 a week on kerosene for your entire life and then to buy one $5 gadget that cuts that weekly $2 purchase. Solar Sisters’ consumers are saving money within 2–4 weeks.

What’s more, their product line is warrantied for, at minimum, a year. So, over the minimum expected lifespan of the least expensive Solar Sister product, the consumer can save $100–200 which, again, is a lot of money to these consumers.

She Believed She Could Spread Clean Energy, and She Did.

We are blown away by the work Solar Sister is doing. They are a shining example of what this industry was born to do. They reach out to underserved communities and they create opportunities for the disempowered to grow. And guess what?

We invited Katherine Lucey to join us on our podcast. We’re getting ready to release that episode very soon. Keep an eye out for it!