Vemma settles with the FTC 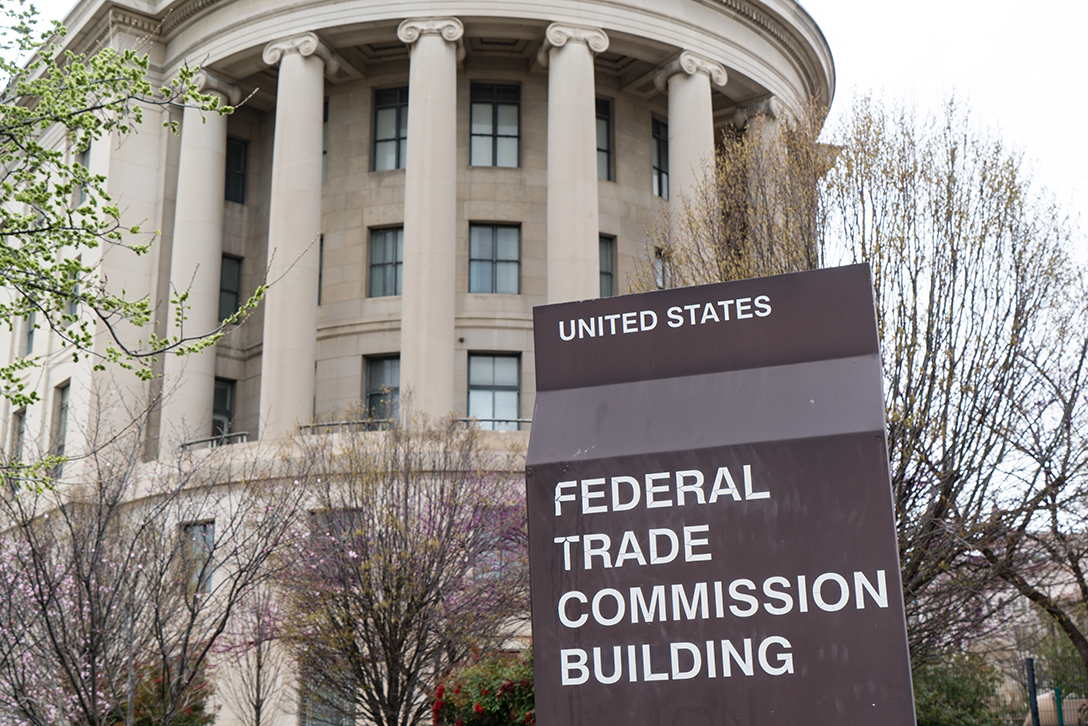 On December 15th 2016, Vemma and the FTC reached a settlement. The settlement contains no admission of fault or any finding that Vemma operated unlawfully or operated as a pyramid scheme and it “imposes a $238 million judgement that will be partially suspended upon payment of $470,136 and the surrender of certain real estate and business assets” (FTC.gov).

We reported extensively on the Vemma case as it was breaking last year. Much of what we’re seeing in last week’s permanent injunction mirrors the requirements laid out in the preliminary injunction filed last year. You can read the document (linked above) for yourself, but here’s a breakdown of some of the operational restrictions in the permanent injunction order.

Pyramid scheme, Ponzi scheme, chain marketing scheme, or none of the above?

As I already mentioned, the settlement contains no finding that Vemma operated as a pyramid scheme, however as we saw in the preliminary injunction, the permanent injunction restricts Vemma from operating a pyramid scheme. In fact, the permanent injunction expands that to restrict Ponzi schemes and chain marketing schemes as well (which no one accused Vemma of doing in the first place). We’ve noted before that the phrase “pyramid scheme” did not appear in the Herbalife settlement, but it has always been a part of the rhetoric of FTC versus Vemma. It appears in the headlines of both the press release and the blog post released last week by the FTC—again, this is happening despite the court finding that Vemma did not operate as a pyramid scheme.

While there are legal precedents for defining and identifying a pyramid scheme, this restriction is so vague that it seems pointless to include it. It strikes me as problematic that the FTC continues to throw down this blanket restriction—no pyramid schemes—rather than instead staying focused on the specific behaviors it wants to restrict.

The phrase “pyramid scheme” seems primarily to function as a weapon the FTC can use to tarnish companies in the court of public opinion. The additional mention of these other kinds of schemes seems, to me, unnecessary. No one accused Vemma or the individuals within it of operating Ponzi schemes or chain marketing schemes.

It’s clear from Vemma’s public compensation plan document that they’ve shifted their PV metrics to include only purchases made by a distributor’s personal customers and “first tier” recruits. The same document also clearly explains that no commissions can be paid unless a minimum of 51% of downline volume comes from customers who are not involved in Vemma’s business opportunity.

Another set of restrictions which very nearly mirror the preliminary injunction are those specific to income claims. Vemma and its distributors are barred from making any overt or implied income or lifestyle misrepresentations—they cannot make any claims about income or lifestyle that they cannot prove. An additional restriction which doesn’t appear in the preliminary injunction is a prohibition on telling distributors that it’s their fault if they don’t earn substantial income in the program. The document goes into far greater detail on the subject of income claims, but this isn’t anything new so we won’t go into it here.

In addition to the restrictions on income claims, the injunction requires Vemma to disclose earnings potential. Vemma must disclose the number and percentage of distributors who make a profit as well as the average median profit made. And if Vemma wants to make claims about specific profits made by a distributor in the organization, they must disclose the beginning and ending dates when those profits were made. The message that the FTC is sending is that the industry needs to provide accurate and meaningful income disclosure statements. Some best practices for income disclosure statements can be found in the DSA’s code of ethics.

The permanent injunction lays out additional rules which did not appear in the preliminary injunction focusing in on an issue that—to my knowledge—didn’t appear in the initial complaint. Specifically, Vemma is prohibited from making unsubstantiated claims about the health benefits of their products. When we covered the events of the FTC’s actions against Vemma last year, product claims never came up. It’s illegal for any company (MLM or otherwise) to make unsubstantiated health claims about their products. In all likelihood, we’re seeing this here because of Boreyko’s involvement in the 1998 FTC settlement with New Vision—a nutritional supplement company which got tied up with the FTC over unsubstantiated health claims.

In addition to the rules that I’ve already broken down, Vemma is required to employ a third-party auditor to make sure that everyone affiliated with Vemma—including the sales force—comply with the order. The court appointed a specific third party to fill this role. I find this requirement intriguing. We continue to see the courts saying that it’s not enough to tell your distributors not to make false claims—you have to actively monitor the field and actually enforce the rules. It seems likely that the demand for sales force monitoring providers may go up in the future.

Most of these rules appear in the preliminary injunction, which means that they are requirements Vemma has already been operating under for a year. In other words, Vemma won’t have to go through another round of operational overhaul. There’s much more within the permanent injunction document, including details about what and how much Vemma will pay the court as well as an itemized list of property that Vemma will have to surrender. Overall, it’s good news for Vemma. We at MLM.com are glad to see them getting back up on their feet!